Portrait of an Endangered Species was written several months before the pandemic in 2020 for a festival that was later cancelled. This video will be presented as part of a solo exhibition in late 2022

After the festival was cancelled I created this video, which also includes 3 artworks that were supposed to be exhibited together (FilippoTommasoli, center, Andrea Benatti, left), depicting a closed art gallery, visible only through the regularly rotating security cameras.
Security cam in a closed art gallery space for: Three portraits for an enadgered species


On The Edge Of A Wild Silence

Requiem for a Led Billboard. Original
inspired by the extreme glitches on a billboard on the side of a highway 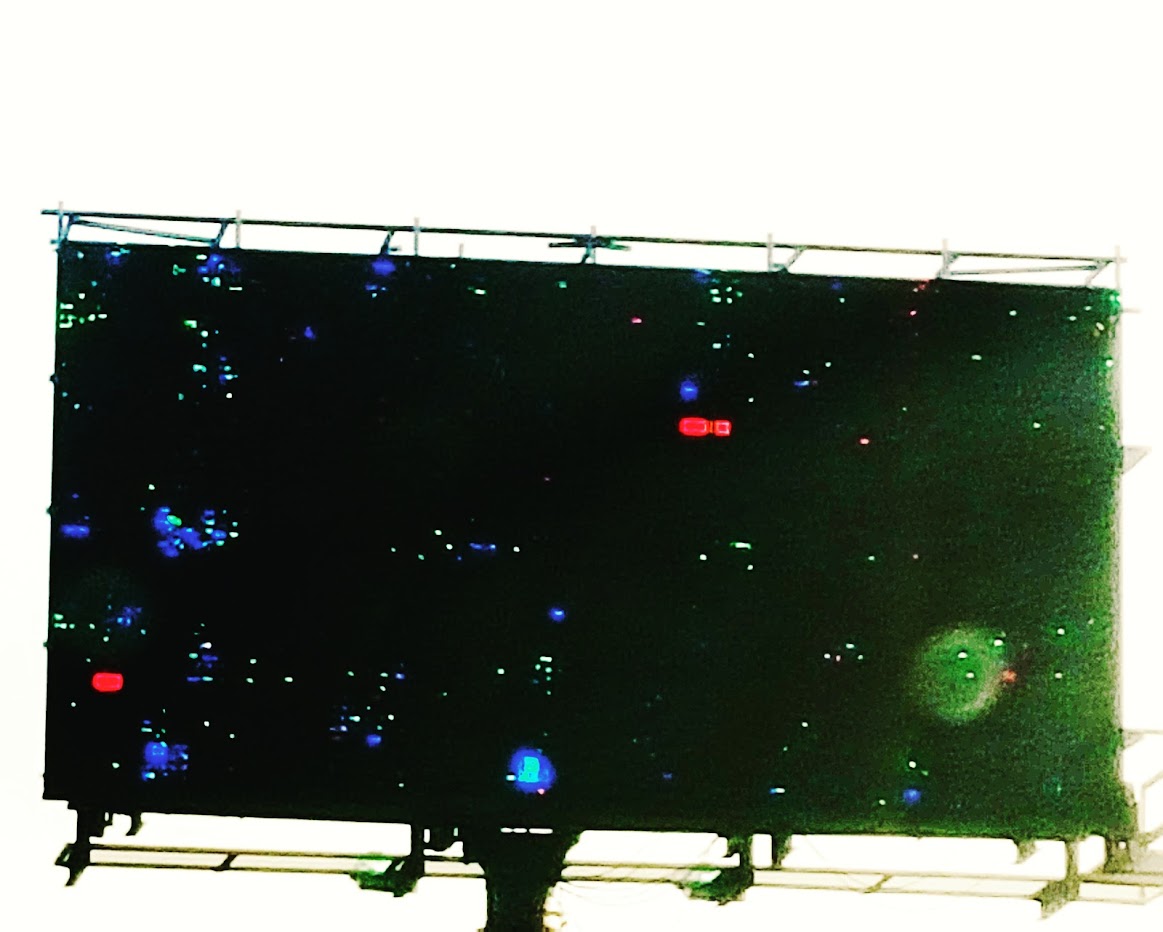 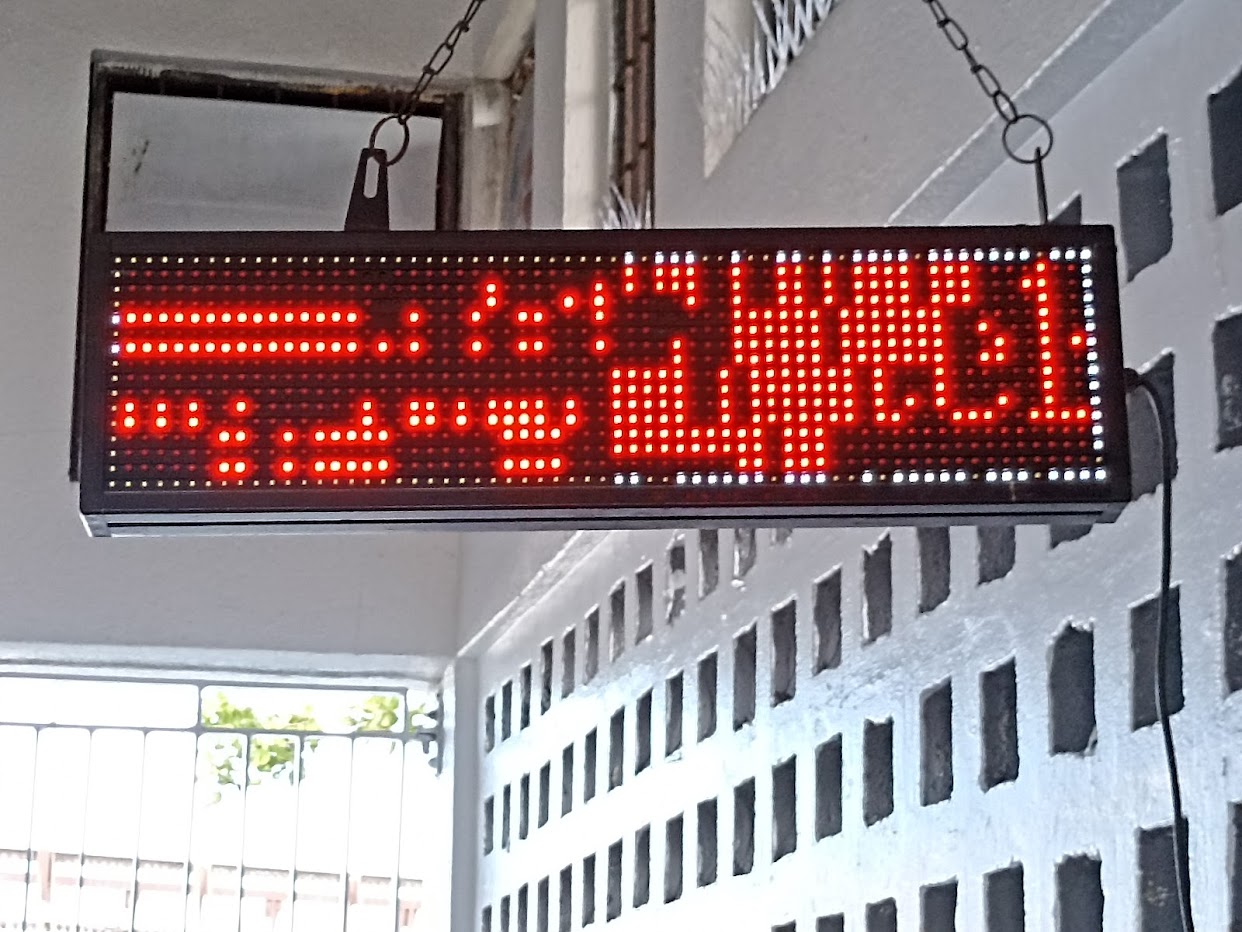 Video fragments from installation (No audio for now...or forever)

Video. Cover: Wrong Depeche Mode, 28 abril 2012, Santurce, San Juan Puerto Rico
In 2012 we ,Colectivo de Electrónica Isleña, were asked and invited to make a cover of a Depeche Mode song for a tribute concert.
Due to previously arranged agenda we were not able to play it live at the concert, so we prepared this video that was presented as opening for the concert. Video: Alex Diaz, Musicos: Kianí Medina, voz, Egui Santiago, computadoras y re-designed electrconic toys and devices, Juan Carlos Sulsona, Moog and more, Omar Silva, guitarra y otros efectos, Marco Trevisani, piano y computadora